Police arrested two pastors in Nepal on Saturday (March 28), falsely charging them with holding worship services amid the Himalayan country’s lockdown to contain the spread of COVID-19, sources said. Police jumped over a locked gate and intruded into the Nissi Church building in Surkhet District, Karnali Province as 69-year-old pastor Mohan Gurung and other […] 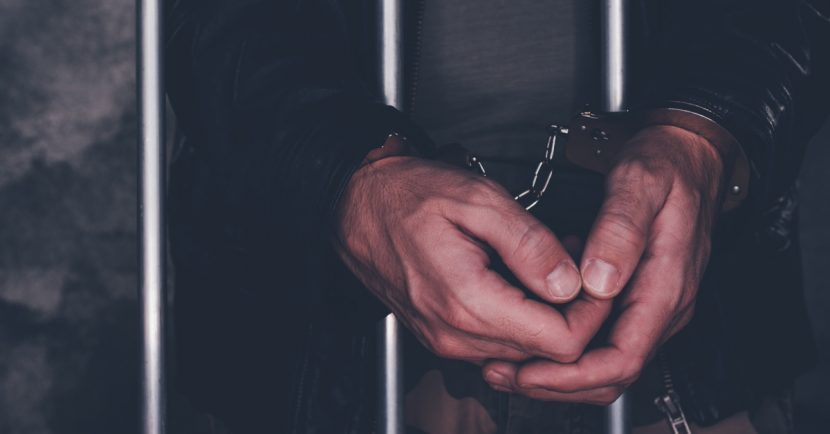 A CHRISTIAN school worker is to challenge a Gloucestershire school academy’s decision to dismiss her for gross misconduct. She was dismissed after she shared with friends two Facebook posts that raised concerns about Relationships and Sex Education (RSE) at another school in the same village – her own child’s Church of England primary school. Two […]

A pro-life student university group has launched a legal challenge against the University of Aberdeen after its attempts at affiliation were repeatedly rejected by the Students’ Union based on their policy barring pro-life societies on campus. The case is part of a disturbing trend across over 100 UK universities where reportedly 43% of have implemented […]

Christian Concern co-founder Pastor Ade Omooba will today (14 MAR) receive his MBE at Buckingham Palace. Pastor Omooba was awarded an MBE (Member of the Most Excellent Order of the British Empire) for voluntary service in the Queen’s New Year Honours List 2019. As well as his work for Christian Concern, Pastor Omooba has […]

THE STORY OF A CHRISTIAN STREET PREACHER, whose video of arrest went viral across the world, has caught out the Metropolitan Police, who have had to change their story about what happened. New evidence released today by Christian Concern backs up 64 year-old Mr Oluwole Ilesanmi’s claim that, following his arrest, he was driven by […]

A CHRISTIAN student is to challenge the University of Sheffield’s decision to expel him from his course for Facebook comments at the Court of Appeal next week (12 MAR). The case will have implications for whether the 6 million regulated professionals in the UK truly have freedom of speech. Felix Ngole, now 40 years old, […]

An Egyptian Muslim who planned to kill his cousin for converting to Christianity has shared how he embraced the religion he once hated after Jesus delivered a powerful message to him in a dream. Mostafa, a new convert in Egypt, recently shared with persecution watchdog Open Doors how he traveled to Cairo with the intention of killing […]

As the Chinese economically invest in and build infrastructure in Africa, Africans are evangelizing the Chinese. In 2014, trade between China and Africa reached an all-time high in 2014, according to the China Africa Research Initiative at Johns Hopkins University and McKinsey & Company. Billions of dollars in loans from China to Africa in addition to foreign direct […]

YOLA, Nigeria – Nigeria’s presidential campaign has been largely free of the religious pressures that marked the 2015 vote when Muhammadu Buhari, a Muslim northerner, defeated a Christian president from the south who had grown unpopular over his failure to control Boko Haram. Now, with the leading candidates both northern Muslims, the Christian vote in the […]