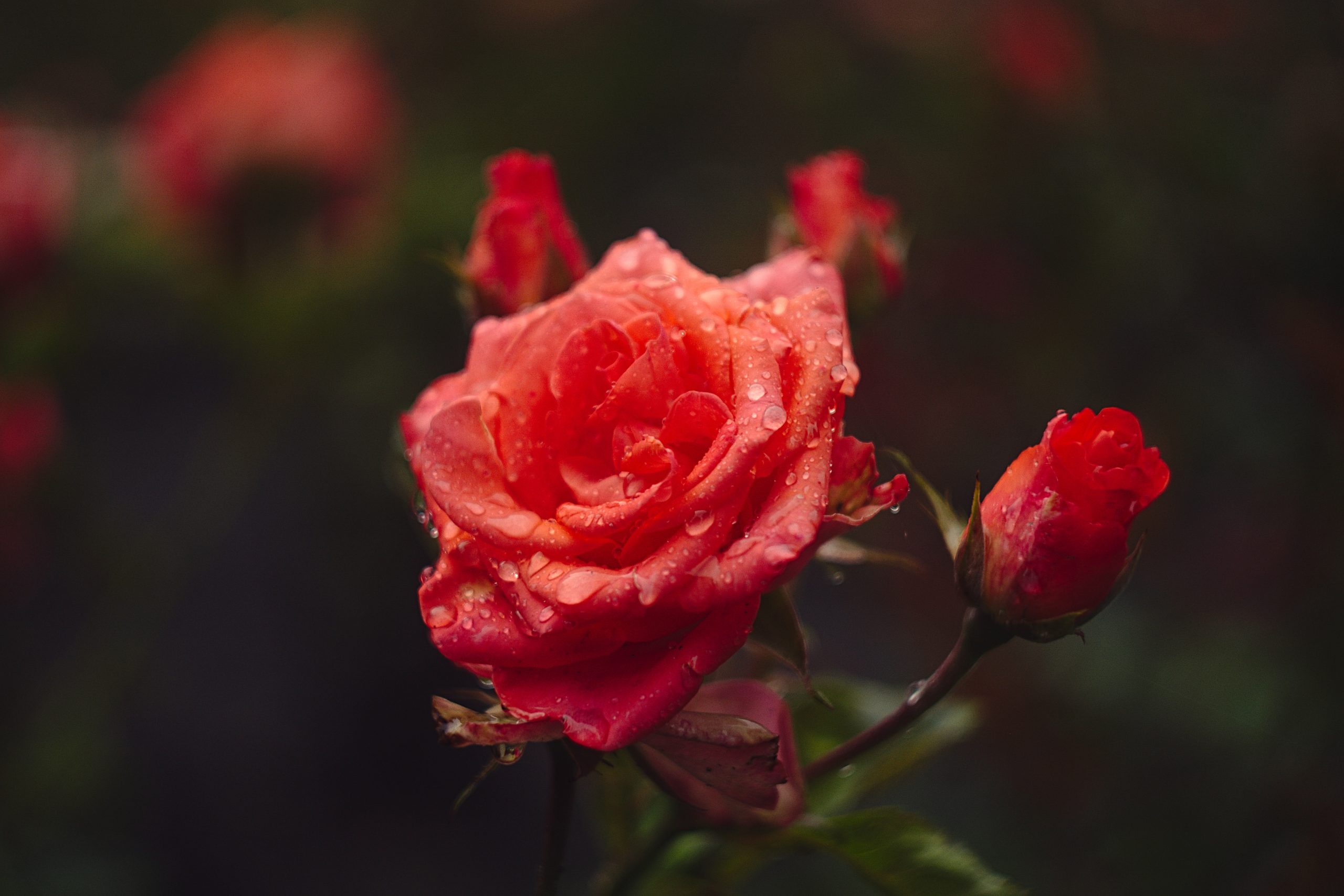 This period of covid-19 pandemic has made many people to ask lots of questions. I have heard many ask, ‘if there is God why are people dying’?

“Why can’t He take away the disease”? At the same time, there has been some turn around. In a Christian nation where now, laws have been passed to satisfy the few minorities and ‘freedom of speech is not freedom of speech anymore.

Now we see such a turn around. Many nurses, doctors and front-line workers, gathering to pray and sing hymns in the same place of work where Christians were not allowed to pray or talk about their faith. This on any other occasion would have cost them their jobs.

As a child of God, this is the time to stand, allow your faith to grow and trust the Lord as never before.

If you read the account of how the Lord delivered the Israelites from slavery, one may ask how they got there in the first place.

Recap: Joseph’s brothers have sold him to traders.

Then Midianite traders passed by; so the brothers pulled Joseph up and lifted him out of the pit, and sold him to the Ishmaelites for twenty shekels of silver. And they took Joseph to Egypt.    (Genesis 37: 28)

Joseph ended up a slave in Potiphar’s house to be precise. He was later thrown into prison for a crime he did not commit. But one thing is for certain, he was not just diligent in the tasks given him, but also used the gift that God has given him to help others.

God had given him the gift of interpreting dreams. He…..

Fast forwarding, it is this same gift that God used for his deliverance and elevation.

What is that gift or talent that God has given you? This is the best time to put it to use. Use it to help others; your friends, families and those around you. Are you an Encourager, Prayer warrior, Poet, Writer, Worshipper?

Whatever it is, use it!

Also believe in that which God has promised you.  If your gift has not fully manifested, do not give up! Do not be sad and do not lose hope. If you are still not sure, keep asking, keep trusting and keep believing.

Seek counsel! Proverbs 3:5-6 says  Trust in the Lord with all your heart, And lean not on your own understanding; In all yourways acknowledge Him, And He shall direct your paths.

At that time his people were not in slavery, yet he believed that time would come but deliverance will also come. FAITH. That is why his name is mentioned in the book of Hebrews 11 (The Faith of the Patriarchs)

By faith Joseph, when he was dying, made mention of the departure of the children of Israel, and gave instructions concerning his bones. Hebrews 11:22

Both Simeon and Anna also held on to the promise of God that they will not see death until they saw the saviour. (Luke 2:25-38). They blessed the Lord and gave thanks gave to God and spoke of Him to all those who looked for redemption in Jerusalem.

He who has promised is faithful. Hold on to God, hold on to His word, hold on to His promises. Never give up on the Lord because He will not give up on you. Have faith; keep trusting and everything He has promised you will come to pass. The time and seasons are in hands. You only need to keep believing and trusting in His infallible word. His word does not return to Him void, but it shall accomplish what He please, and it shall prosper in the thingfor which He sent it. Isaiah 55:11