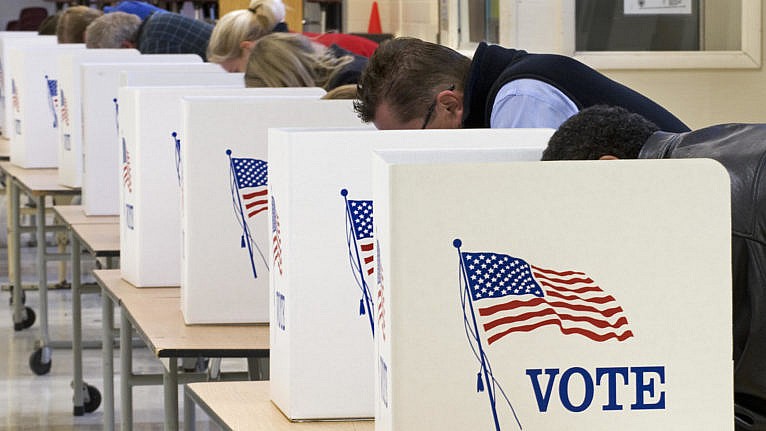 YOLA, Nigeria – Nigeria’s presidential campaign has been largely free of the religious […]

Jason Greenblatt, the U.S. Special Representative for International Negotiations, is putting the […]

Dear Mr. Trump: I write as a minister in the United Church of […]

The Trump administration on Tuesday threatened to cutoff from the U.S. financial […]