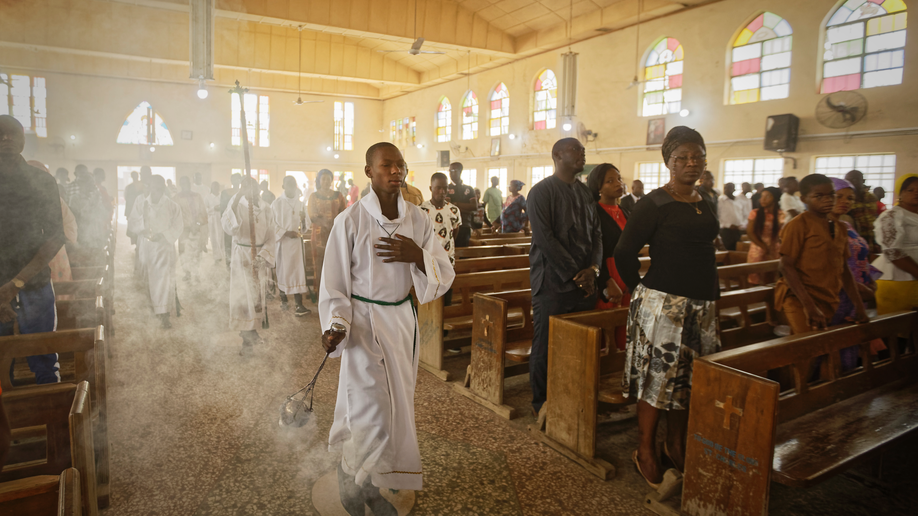 YOLA, Nigeria – Nigeria’s presidential campaign has been largely free of the religious pressures that marked the 2015 vote when Muhammadu Buhari, a Muslim northerner, defeated a Christian president from the south who had grown unpopular over his failure to control Boko Haram.

Now, with the leading candidates both northern Muslims, the Christian vote in the upcoming election on Saturday may be decisive in sweeping the incumbent from power for the second time in as many elections in Africa’s most populous country.

Nigeria’s 190 million people are divided almost equally between Christians mainly in the south and Muslims, like Buhari and his opponent, Atiku Abubakar, who dominate in the north.

Yet religious tensions remain even in an election that offers no clear sectarian choice, underscoring the pervasive influence of faith in Nigerian politics.