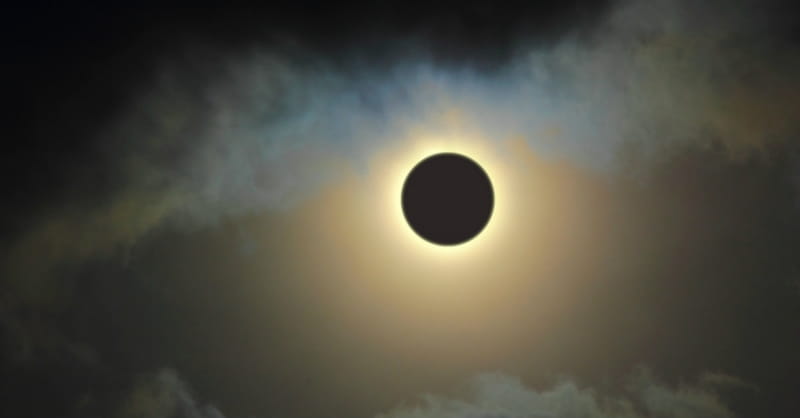 A 100-year-old Jewish prophecy has predicted that this Monday’s total solar eclipse signals the end of North Korea’s regime.

According to Breaking Israel News, the prophecy has to do with the Hebrew month in which the eclipse takes place.

Rabbi Yosef Berger, the rabbi of King David’s Tomb on Mount Zion, explains the significance of the century-old prophecy text Yalkut Moshe (which means Collection of Moses): “The prophecy states that when a solar eclipse occurs exactly as it will next week, in the beginning of the month of Elul, kings of the East will suffer great loss.”

The current turmoil between the U.S. and North Korea, and the fact that the total solar eclipse will be focused on North America (the U.S.), suggests that the prophecy is referring to North Korea when it says the “kings of the East.”

In addition, Breaking Israel News notes that the month Elul begins just after the path of totality of the eclipse moves off the coast of South Carolina, ushering in a 40-day period of repentance which corresponds to the 40 days Moses spent on Mount Sinai repenting for the sins of the Israelites.

Rabbi Berger said that the tense situation in the world today was brought about because earthly leaders have failed to acknowledge God.

“God put the sun, moon, and stars in the heavens as signs for all of creation to understand His will,” he said. “The nations have to understand that they exist under God’s heaven, and they also have divinely mandated responsibilities. They must observe the Seven Noahide Laws, which include the prohibition against murder. If they ignore this commandment, they will suffer.”