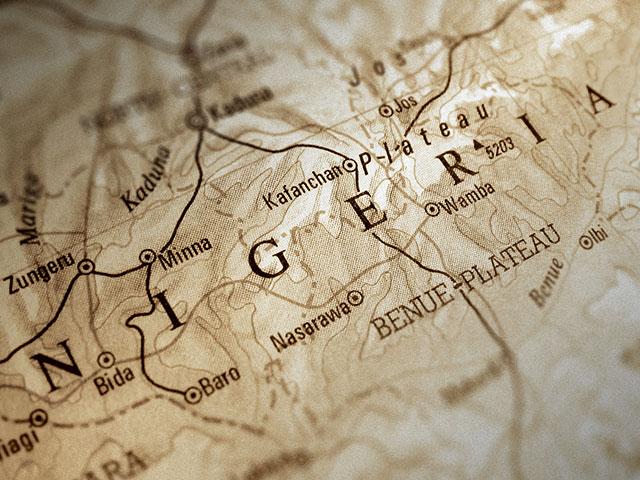 At least 11 people are dead after gunmen attacked a church in southeastern Nigeria early Sunday morning.

“Somebody came inside the church and started shooting,” said Jude Onwuaso, a priest at St. Philip Catholic Church.

Eighteen others were critically wounded when the attackers reportedly walked into the church during service and started firing off their weapons.

“After the first round, there was second round and I guess it was during the second round that people were shot dead,” Onwuaso told BBC News. “When I came back I discovered that some of my parishioners were dead, about five or six I saw shot dead bleeding.

No group has yet claimed responsibility for the attack.

In the meantime, authorities don’t believe there was any involvement by the militant Islamic group Boko Haram, which has a long history of carrying out deadly attacks across Nigeria.

“What has transpired here that lead to the killing of very innocent people and in all places a holy place inside the church, very sacrilegious this is clearly unacceptable,” said Willie Obiano, a local politician in the area.