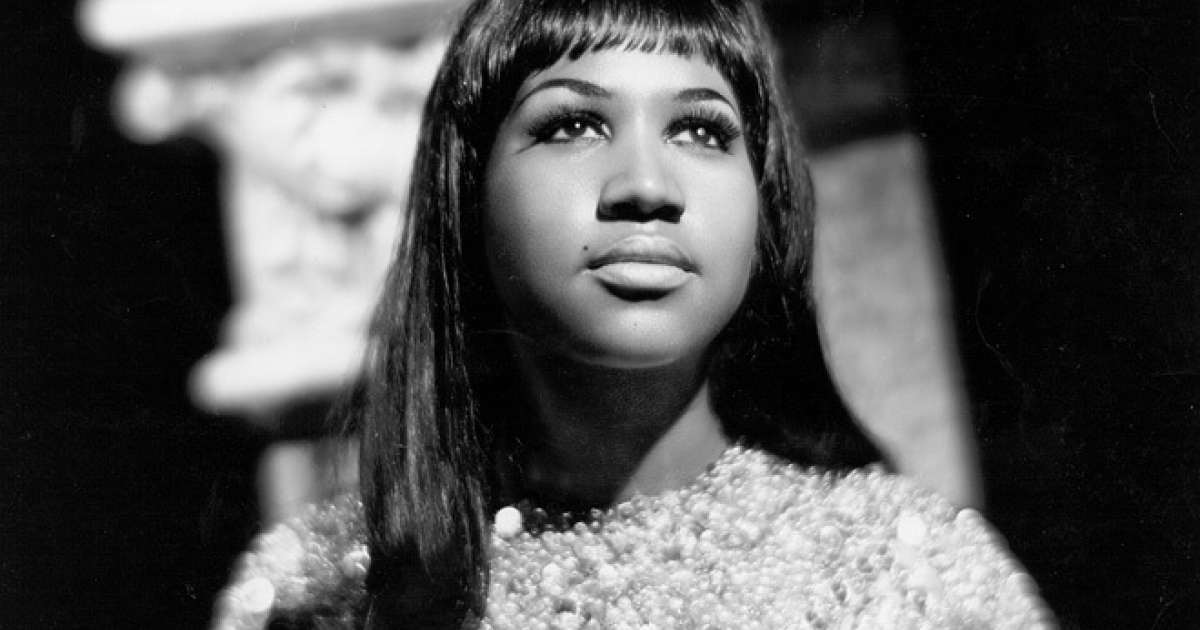 Aretha Franklin, the “Queen of Soul” whose recordings of such classics as “Respect” and “Chain of Fools” made her the first female artist to be inducted into the Rock and Roll Hall of Fame, died Thursday of advanced pancreatic cancer. She was 76.

“In one of the darkest moments of our lives, we are not able to find the appropriate words to express the pain in our heart,” the singer’s family said in a statement to the Associated Press. “We have lost the matriarch and rock of our family. The love she had for her children, grandchildren, nieces, nephews, and cousins knew no bounds.”

The family added: “In one of the darkest moments of our lives, we are not able to find the appropriate words to express the pain in our heart. We have lost the matriarch and rock of our family. The love she had for her children, grandchildren, nieces, nephews, and cousins knew no bounds.”

Franklin had dealt with undisclosed health issues that had kept her off stage in recent months. In March of 2018, she canceled a pair of scheduled concerts in due to what her management described as doctor’s orders. In subsequent months, she canceled scheduled performances in Boston and Toronto with management again saying that her doctors had told her to “stay off the road and rest completely.”

At one of her last public performances, in June 2017, she closed out a free concert in her hometown of Detroit with the message: “God bless you, God keep you, keep me in your prayers.”

Born in Memphis but raised in Detroit, Franklin began singing in church as a youngster – her father was a Baptist minister – and during her lifetime crossed multiple music lines. Known for her soul recordings, she also shone at R&B, jazz, blues and gospel music and was a songwriter and pianist as well as a singer.

Over the course of her career, Franklin received multiple honors, including The National Medal of Arts and The Presidential Medal of Freedom.

In January 2009, she sang “My Country ‘Tis of Thee” at the inauguration of President Barack Obama and her much-commented-on, oversized gray bow hat subsequently made its way to the Smithsonian Museum.

Franklin was born March 25, 1942 to Rev. C. L Franklin and his wife Barbara, but her parents split shortly after moving to Detroit when she was six. Her father was a popular preacher and she grew up with gospel greats like Albertina Walker and Mahalia Jackson visiting her home.

By 14, Franklin had released her first album, “Songs of Faith” and began touring on the gospel circuit until she became a teenage mother of two sons.

By 18, she had signed with Columbia Records and moved to New York, where her talents quickly brought her fame – and a title. In 1965, during a show, the M.C. gave her a crown and declared her the “Queen of Soul.”

Switching to the Atlantic label in 1967, Franklin’s second single was “Respect,” probably her most acclaimed work (the lyric “r-e-s-p-e-c-t, find out what it means to me” reportedly began as a Franklin ad-lib).

Other hits that followed included “(You Make Me Feel Like) A Natural Woman,” “Chain of Fools,” “Call Me,” and the 1972 gospel album “Amazing Grace.”

In all, she won 18 Grammy awards, beginning with Best Rhythm and Blues Recording for “Respect” in 1968 and ending with Best Gospel-Soul Vocal Performance by a Duo or Group for “Never Gonna Break My Faith” with Mary J. Blige in 2008.

Franklin was married twice, to Ted White, who became her personal manager, and to actor Glynn Turman. She also had a seven-year relationship with her road manager, Ken Cunningham.

She was the mother of four sons: Clarence, Edward, Ted and Kecalf.