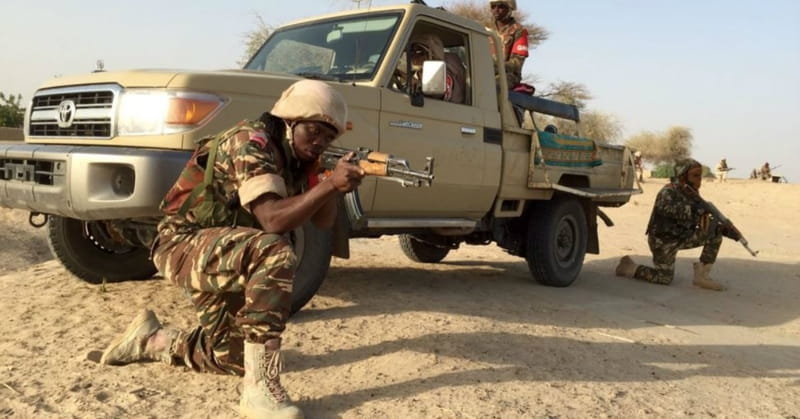 The leader of the Boko Haram terrorist group recently posted a video message in which he said that it is impossible for Muslims and Christians to live together peaceably.

The Christian Post reports that Boko Haram is responsible for the deaths of over 20,000 people. The group particularly targets Christians and their churches and schools.

The group’s leader, Abubakar Shekau, said in the video that it is impossible for Muslims and Christians to work together:

“My message is to Islamic clerics in Nigeria who despite their position are giving wrong interpretation to the Holy Koran; you are playing with hell fire. You have to be careful because Koran has divided mankind into three; some are believers, some are hypocrites and some are nonbelievers. There is no way we Muslims in mosques and Christians in churches and you think we can work together.”

He also called on Muslims to implement Sharia law, and said that non-Muslims could be allowed to exist if they “remain by the side without interference.”

In 2015, Boko Haram was named as the deadliest terror group by the Global Terrorism Index. And although the Nigerian government has made headway in its goal of defeating the terrorists, Boko Haram is still a viable threat in the country.