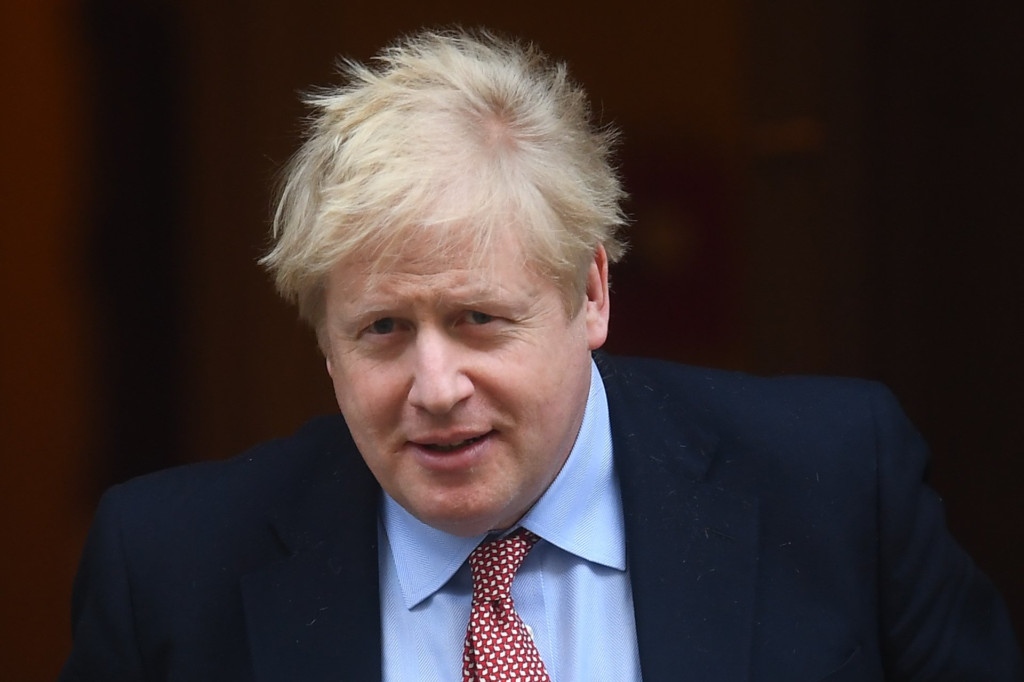 Boris Johnson is continuing to make “very good progress” in hospital, where he is being treated for coronavirus, according to Downing Street.

The prime minister, 55, was taken to hospital on Sunday – 10 days after testing positive for the virus.

He had three nights in intensive care before returning to a ward on Thursday.

No 10 said he was receiving daily updates and pregnancy scans from his fiancee, Carrie Symonds, and had been passing the time with films and sudoku.

On Friday, No 10 said Mr Johnson had been able to take short walks in between periods of rest at St Thomas’ Hospital in London, where he is being treated.