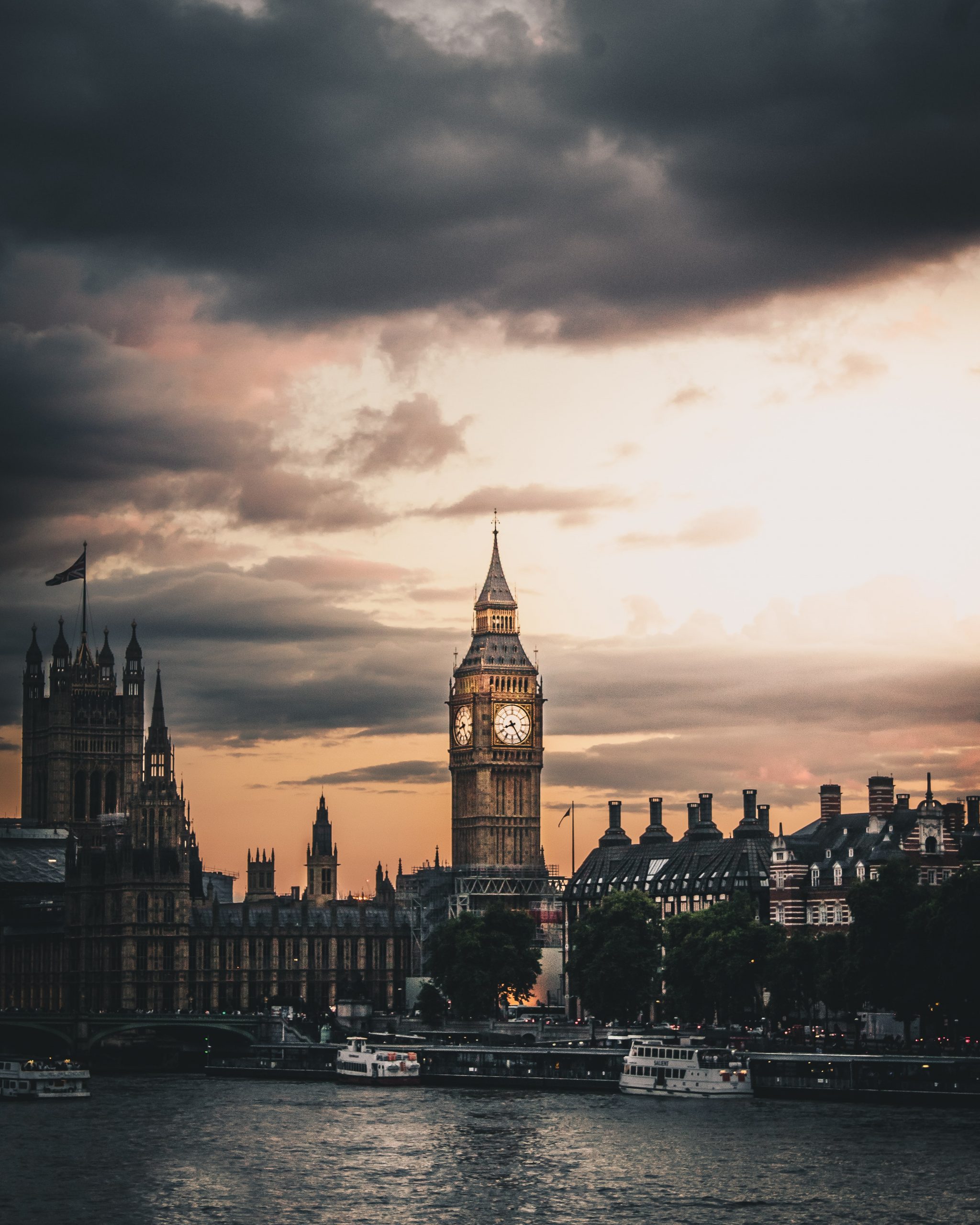 Former Chancellor Rishi Sunak will battle it out with Foreign Secretary Liz Truss to lead the U.K.’s Conservatives and become Britain’s prime minister, after the party’s MPs chose their final two candidates to go on to the next stage of the contest.

After a frantic final day of lobbying MPs for support, Sunak secured the backing of 137 colleagues in the fifth round of voting (up from 118 in the previous round), while Truss picked up the support of 113 (up from 86).

railing Truss by just eight votes in a knife-edge joust for second place was Trade Minister Penny Mordaunt, whose campaign enjoyed an early surge only to falter in the final stages. Mordaunt is eliminated from the race after picking up the backing of 105 colleagues (up from 92 in the previous vote).

Sunak and Truss will now go on to a wider vote of the Conservative Party’s rank-and-file members, with a spate of recent polls suggesting Sunak could struggle to beat Truss, despite comfortably securing the support of the most Tory lawmakers.

Sunak served as Boris Johnson’s chancellor — his top finance minister and the second-most powerful job in the U.K. cabinet — until he dramatically resigned last month as part of the wider Conservative rebellion that called time on Johnson’s scandal-hit premiership.

Truss has held a string of Cabinet posts over the past decade and, despite voting to remain in the EU in the 2016 Brexit referendum, has managed to paint herself as the standard-bearer for Brexit among many MPs.

Both camps got their pitches to the wider membership in early, with Truss on Wednesday evening vowing to set out a “bold new economic plan that will cut taxes, grow our economy and unleash the potential of everyone in our United Kingdom.”

A spokesperson for Sunak welcomed what they called “a clear mandate from MPs” to lead the party, and said their candidate would now work “night and day” to build support among wider party.

They added: “The choice for members is very simple: who is the best person to beat Labour at the next election? The evidence shows that’s Rishi.”

The tight result caps a day in which rival leadership campaigns were locked in a frenzied bidding war over the 59 MPs who had backed eliminated candidate Kemi Badenoch a day earlier. One former Badenoch supporter said that, ahead of the final ballot, he was approached by 13 different supporters of Truss trying to get him on board.

Allies of Mordaunt spent the day trying to convince moderate Sunak backers who are privately horrified by the prospect of a Truss premiership to lend their votes to Mordaunt and lock Truss out of the final two.