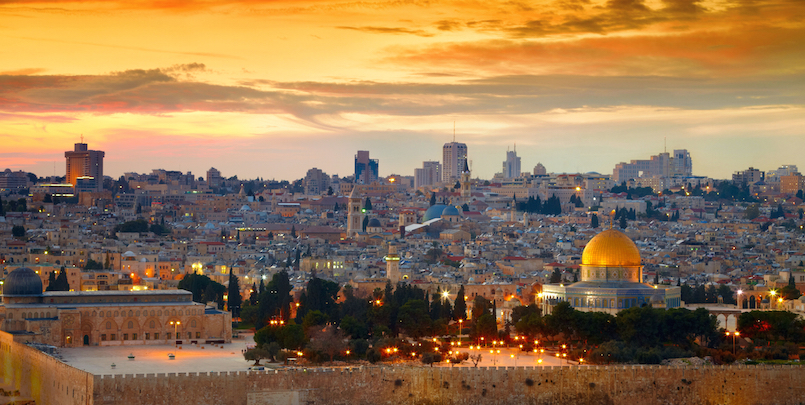 Several Christian organizations have joined together to launch a TV documentary series about the importance of the nation of Israel.

According to OneNewsNow.com, the new series will be called “Why Israel Matters” and will trace Israel’s history back to biblical times.

The series is being produced by Christians in Defense of Israel (CIDI), Liberty Counsel, and Trinity Broadcasting Network (TBN).

The series’ producers hope “Why Israel Matters” will reaffirm the importance of supporting Israel by showing how God has been with the Israeli people since ancient times and how He has worked through them.

“From the moment TBN first went on the air back in 1973, we’ve taken seriously the scriptural promise that God will bless those who bless Israel,” said TBN Chairman Matt Crouch.

Viewers of the series will get a virtual tour through the Holy Land and will get to learn about important historical sites from Israeli expert and historian Mati Shoshani.

“There has never been a more important time for Christians and others of good will across America and around the world to stand in solidarity with the nation and people of Israel,” said Mat Staver, the Chairman of Liberty Counsel.