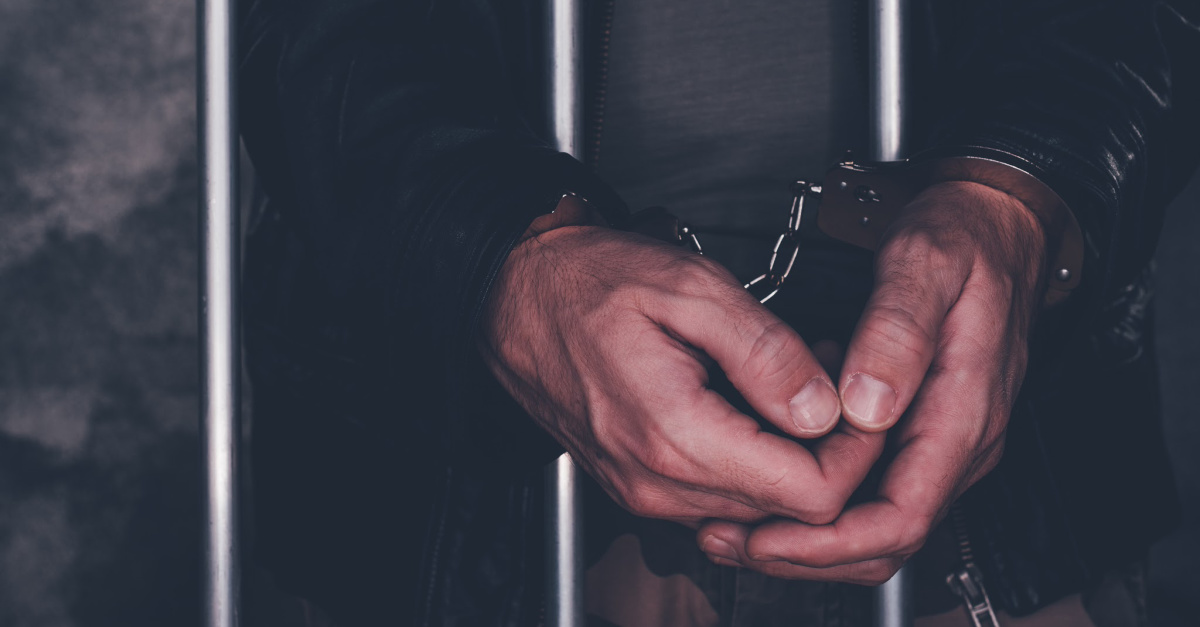 In areas around the world where Christians are a religious minority, Christians are more likely to face discrimination when trying to receive food and medical care.

According to Fox News, the coronavirus pandemic is making life even harder for Christians and other religious minorities in countries around the world.

Open Doors USA, a Christian watchdog group, reported that at least 25 countries with positive cases are among the world’s worst persecutors of Christians.

“Their situation is going from bad to worse,” David Curry, CEO of Open Doors, said in a statement.

“In places like North Korea, Iran, and Pakistan, Christians are already seen as second-class citizens, traitors, and infidels,” Curry added. “Now, as COVID-19 ravages the health and livelihoods of all people in these countries, Christians are especially in need of emergency relief.”

Open Doors also said that the second most common form of persecution toward men in the Middle East and North Africa is economic discrimination, where men are denied jobs and support.

In China, a former chef reported to China Aid, another watchdog organization, that he had faced job discrimination for being a Christian and the restrictions of the coronavirus pandemic had also impacted his job hunt.

“Now due to the virus, many restaurants are closed, it has become harder for me to find a job,” Ruan Haonan said. “Two days ago, I went to a factory (to look for employment), but they claimed that I have a criminal record and I am part of a cult. If I were to return to my hometown, the local police would ask me where I went and whether or not I am proselytizing. With little options left, I can only find a job that doesn’t require registration of ID, which pays little,” he added.
“As many churches worldwide are canceling services or holding them online, more Christians are experiencing what it’s like to worship in isolation,” Curry said. “In this newfound reality, Christians in the United States have a unique opportunity to connect with the ongoing experience of persecuted Christians who are worshipping in secret.”