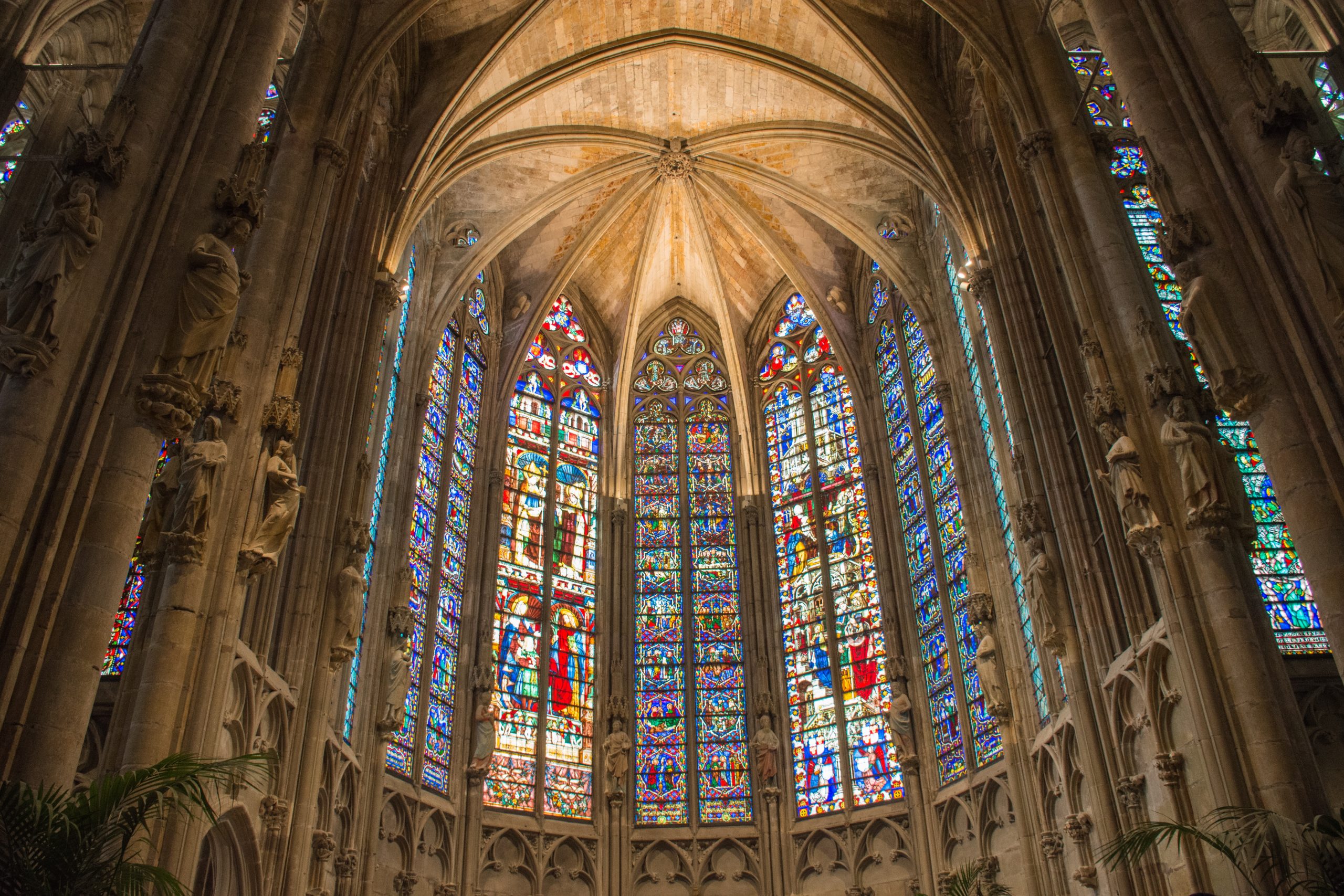 A group of church leaders in Scotland has sent a pre action letter to the Scottish government calling on measures, which have seen churches closed during the current lockdown, to be urgently reversed.

Restrictions outlined by First Minister, Nicola Sturgeon, on Friday 8 January, have made it a criminal offence for churches to hold services in-person and, for example, to conduct baptisms in the highest tiers.

The closure of churches in Scotland is unprecedented, with no attempt to close them since the Stuart kings made it a capital offence to meet for worship and listen to preaching other than that of the established church, in the 17th century.

The pre-action letter states that the church leaders wish to emphasise that they ‘fully understand the seriousness of the COVID-19 pandemic and they appreciate that the Scottish Government is required to make difficult decisions as it seeks to take steps to decrease the spread of the virus.’

However, the leaders say that they believe the Scottish Ministers’ have ‘failed to appreciate that the closure of places of worship is a disproportionate step, and one which has serious implications for freedom of religion.’

The letter contends that the regulations that came into force on 8 January 2021 are in violation of Article 9, read with Article 11, of the European Convention on Human Rights.

The letter identifies that with suitable restrictions in place, public transport, essential shops, professional sport, and the court system continue to function.  Yet, places of worship are closed.

It states that this closure is: ‘arbitrary, inconsistent and disproportionate when looked at in light of the Convention. The closure of places of worship and the criminalisation of collective manifestation of religion which takes place under carefully and responsibly controlled conditions goes too far.’

Outlining the position of the church leaders on how the separation of church and state is a fundamental feature of the constitution of Scotland, the letter argues that the current restrictions on church activity violates the Act of 1592.

This Act, which gave authority to the church over all matters ecclesiastical, also gave the elders of each church a specific legal responsibility to ensure that regular worship continued.

The freedom of the church from any government interference was also confirmed in the 1921 Church of Scotland Act, which current restrictions also violates.

In November 2020, Chancellor Angela Merkel refused to close churches in Germany due to ‘constitutional issues’. In this regard, the pre-action letter identifies that: ‘Scotland is the only nation in the United Kingdom that has closed places of worship at this present time and that action is also out of step with the restrictions that have been put in place in other countries (for example Germany and the United States).’

Furthermore, the letter asks the Scottish government to note ‘that the majority of churches in Scotland hold to theology which believes that interference in matters sacred by the secular authority, is a direct threat to their independence.’

A number of the signatories to this pre-action letter, along with over 500 other church leaders, have also written to the Scottish government this week, outlining their concernsand arguing that there is no evidence that church services contribute to the spread of covid-19.

The church leaders have given the Scottish Ministers’ until 5.00 pm on Thursday 21 January 2021 to respond.

The Scottish pre-action letter comes as leaders in England and Wales continue to pursue a judicial review over their respective government’s decision to close churches during the November 2020 Lockdown.

An oral permission hearing is set for Monday 25 January at the Cardiff Civil Justice Centre, which will decide whether the case will go to full judicial review.

During a parliamentary debate ahead of the November 2020 lockdown in England, former prime minister, Theresa May, said of the English government’s decision to close places of worship:

“My concern is the government today making it illegal to conduct an act of public worship for the best of intentions, sets a precedent that could be misused for a government in the future with the worst of intentions. It has unintended consequences.”

When asked in November 2020 how the English government had justified closing places of worship, chief scientific advisors, Professor Chris Whitty and Sir Patrick Vallance, said: “We haven’t got good evidence”, “this is not a very exact science at all” and “we don’t have good data to answer that with any degree of certainty.”

Similarly, the Scottish government has failed to present any scientific evidence to justify church closures.

Rev. Dr William Philip, leader of the Tron church in Glasgow City Centre, which has over 500 members of all ages and backgrounds, said: “The severe restrictions upon gatherings of churches throughout recent months, and in particular the enforced complete closure to public worship, has brought significant distress, suffering, and ill-health to many in our congregation.

“Many of these are vulnerable people, and the church community serves as a life support for many at this time. We urge the government to reverse these measures urgently.”

Rev. James McInnes, leader at Lochalsh and Strath Free Church of Scotland, said: “Present legislation permits me to conduct a funeral service after someone has died, but it obstructs me in caring for the living.

“I am very concerned about the negative impact of the present action of the Scottish Government in making it a criminal offence for a person residing in a ‘Tier Four area’ to leave their home in order to worship at a church. I am also concerned that this action by civil government represents a disregard for the legitimate and lawful authority of the church as distinct and separate from the state.”

Rev. Geoffrey de Bruin, leader at Christian Revival Church Edinburgh, said: “Since the lockdown began, the need for us to provide spiritual and mental support to the many needs in our community has been essential.

“We as a church cannot help or minister to these individuals from an online platform. We would need to have the restrictions lifted as a matter of urgency in order to provide the much-needed support our society and community needs during this lockdown.”

Pastor Daniel Mihet, leader at Bethany Evangelical Church in Dumfries, who growing up under a communist dictatorship in Romania experienced the permanent closure of churches across the country, said: “This experience, to me personally, brings back memories from my living in the former Communist block where churches lost their autonomy and became subject to the state. What is now happening in each UK country I believe is beginning to resemble how churches have been treated in communist countries.”

William Macleod, minister of Knightswood Free Church (Continuing) in Glasgow, said: “The Scottish Government is asking me to break my promises to God and man by closing my church at this time.

“I believe strongly in the independence of the church from the state and that the church should be free to run its own affairs subject only to Christ and the Word of God. Our Covenanting forefathers fought for this and died as martyrs for this cause in the seventeenth century.”