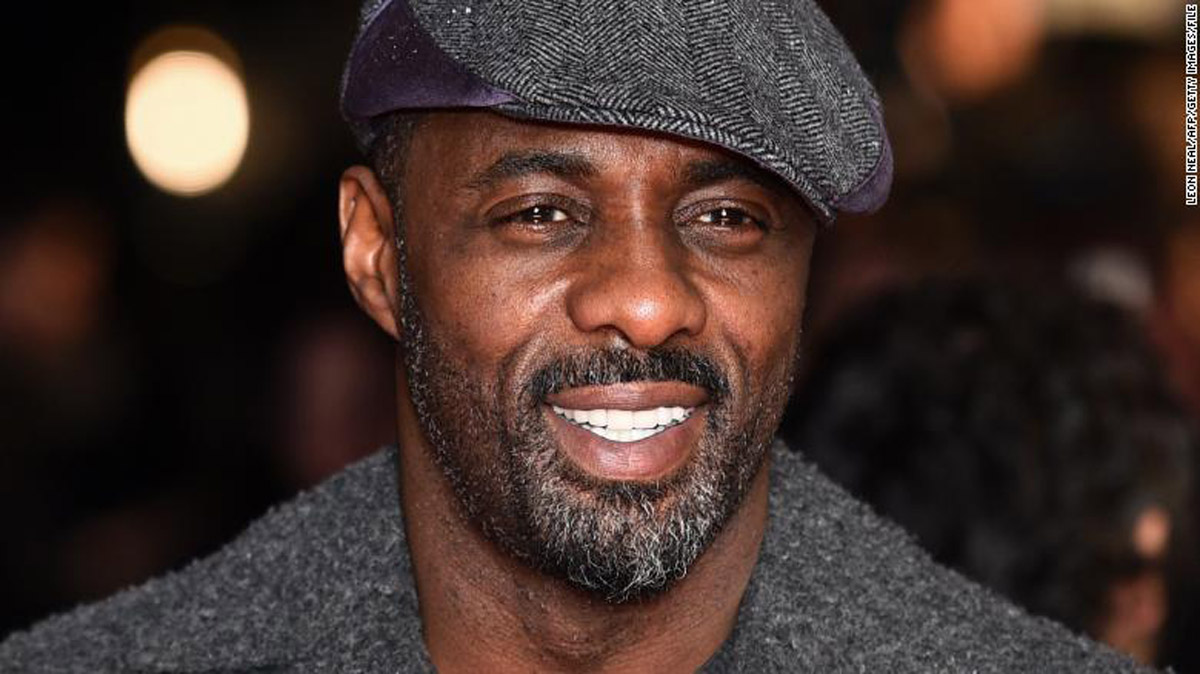 Idris Elba has appeared to respond to comments made by the BBC’s diversity chief claiming that Luther wasn’t “authentic”.

On Wednesday (14 April), Miranda Wayland made headlines after criticising the BBC crime drama, which ran for five series from 2010 to 2019.

“When it first came out everybody loved the fact that Idris Elba was in there – a really strong, Black character lead,” she said. “But after you got into the second series you got kind of like, OK, he doesn’t have any Black friends, he doesn’t eat any Caribbean food, this doesn’t feel authentic.”

Wayland’s comments were met with criticism online, with some social media users claiming that she was leaning on “stereotypes”.

On Wednesday night, Elba spoke out for the first time following her comments, sharing a quote to Instagram Stories that he attributed to himself.

“We must not pull ourselves backwards, only push ourselves forwards.