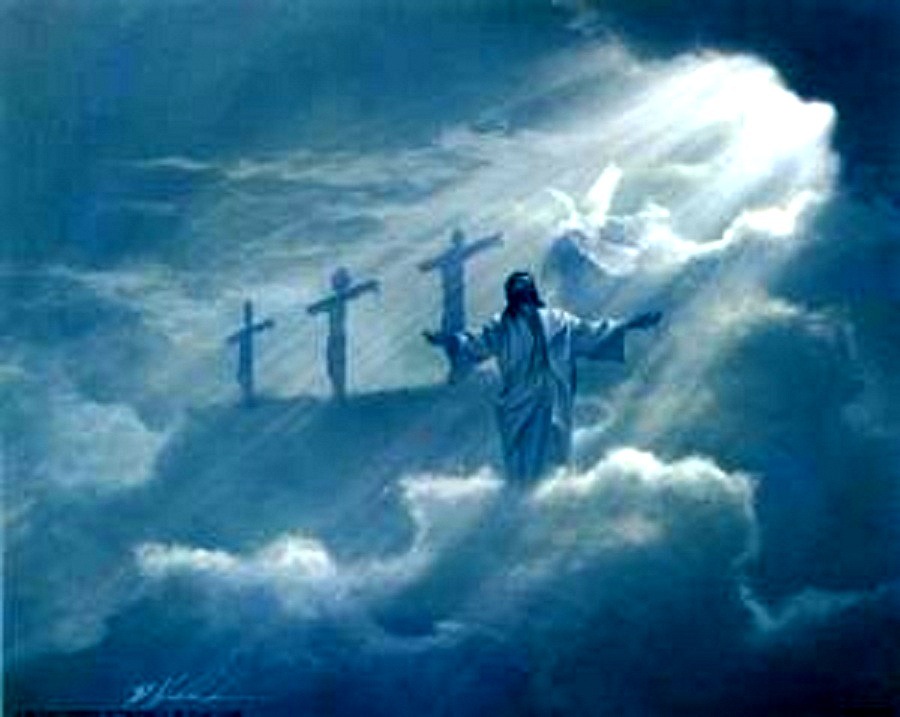 Mansitula Buliro was preparing for Muslim evening prayers with her husband in eastern Uganda last week when she had a vision of Christ, she said.

The 13-weeks pregnant, 45-year-old mother of seven said that on that evening of Jan. 13 she first heard a loud voice saying “Yeshua,” Aramaic for Jesus, at her home in Obutete village, Agule County in Pallisa District.

“During the process a certain weakness entered my body, and then I saw a light coming from above, and I heard a loud voice saying, ‘Yeshua’ repeatedly,” Buliro told Morning Star News.

Her husband, shocked, came from the room where he was praying and asked her what had gone wrong, she said.

“I narrated what I saw, plus the voice,” Buliro said. “He immediately got hold of the Arabic Koran and started casting out the evil spirit which he thought had entered me.”

That night, she said, she saw another vision.

“At midnight I saw a bright light and a man dressed in white clothes crossing the river coming towards me, and He said, ‘Peace be upon you – today I have chosen you to be mine,’” she said.

Early the next morning she snuck out and visited her Christian neighbor, whose name is withheld for security reasons, and told her about the visions. The neighbor prayed with her, and Buliro put her faith in Christ, she said.

As Buliro was about to leave, she said, a Muslim neighbor knocked on the door and said, “Mansitula, I thought you were a Muslim – how come I heard prayers mentioning the name of Issa [Jesus]?”

The neighbor, a man, left immediately, and two hours later Buliro returned home. Her husband said to her that he had been told that she was now a Christian, she said.

As she shouted and screamed, her two youngest children, ages 6 and 8, also began screaming, and outdoor workers and neighbors arrived and stopped the attack, she said.

“There was blood all over from my mouth,” Buliro said. “My in-laws arrived, and in their presence my husband pronounced divorce: ‘Today you are no longer my wife. I have divorced you. Leave my house, or I will kill you.’”

A neighbor took her by motorcycle to a nearby hospital.

“I was examined, and they found that my fetus had been affected, and after four days I had a miscarriage,” Buliro said. “It is now very difficult to reunite with my family. I am now Christian, and I have decided for Issa’s cause.”

Weak and requiring more medical care, Buliro is staying with Christians at an undisclosed location, an area source said.

The assault was the latest of many instances of persecution of Christians in Uganda that Morning Star News has documented.

Uganda’s constitution and other laws provide for religious freedom, including the right to propagate one’s faith and convert from one faith to another. Muslims make up no more than 12 percent of Uganda’s population, with high concentrations in eastern areas of the country.