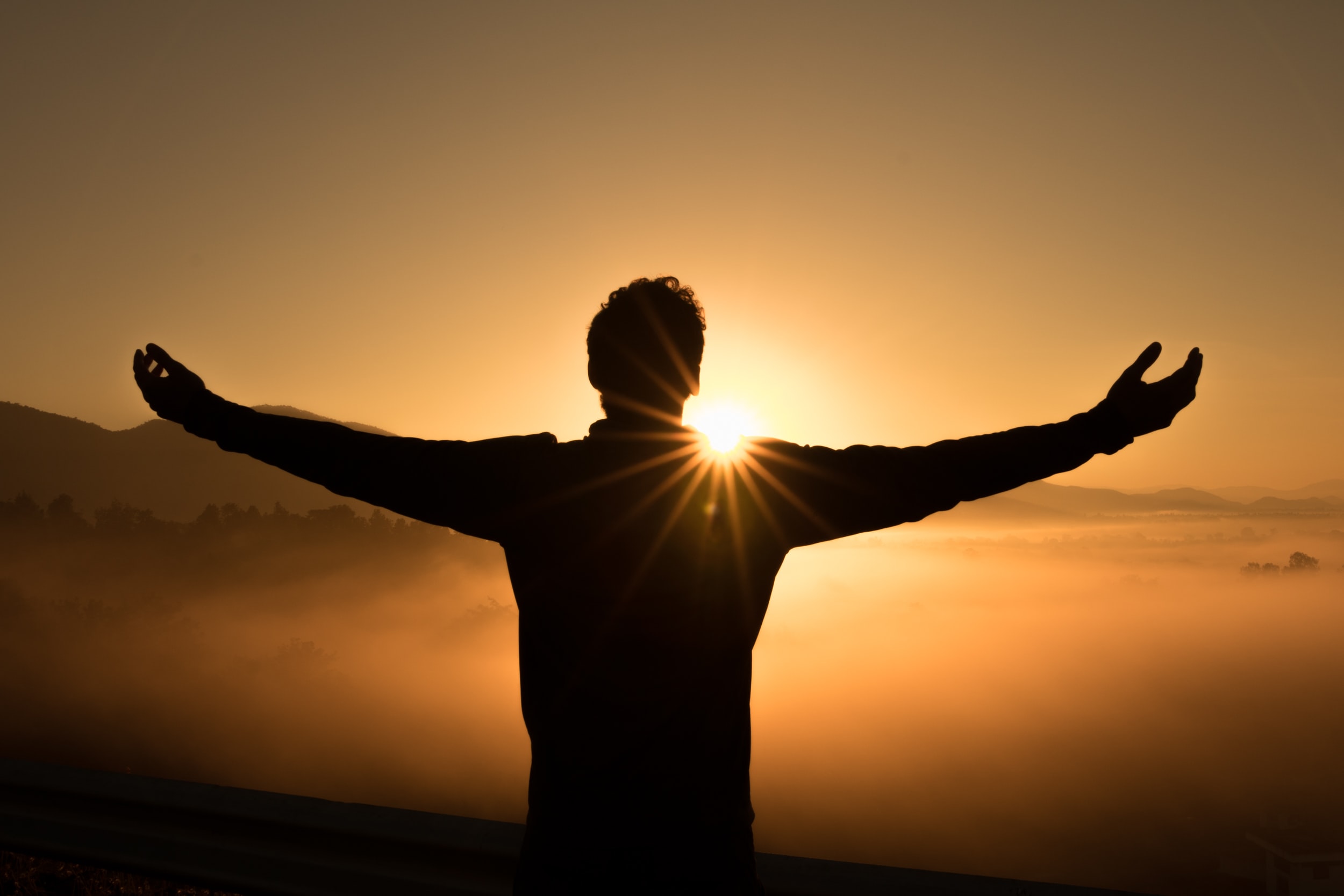 Friday marks the beginning of a worldwide prayer event that hopes to reach one billion people with the Gospel.

In January, about 1,000 churches gathered together in Tennessee for a 30 day-prayer event, Awaken Tennessee, where mass revival broke out.

The event was set to occur again in May, but with the outbreak of COVID-19 and a string of violent tornadoes ripping through the state, many churches are closed. Barbie Franklin, a statewide facilitator with Awaken Tennessee, told CBN News, however, that despite these setbacks, God would continue the work He began in bringing revival, only now, with the help of technology.

“I believe that it is enhancing what God is doing because people have need right now,” Franklin told CBN News. “This has humbled all of us. And really, as the body of Christ, when these things happen, what we have to do is see [that] the Lord has said, ‘If my people who are called by my name, will humbled themselves and seek my face and turn from their wicked ways, then will I hear from Heaven and will heal your land,’” she continued.

“As the revival began in Rogersville, many people have been praying for many years for these kinds of things,” Franklin said referring to people seeking forgiveness.

Friday, leaders working with Awaken Tennessee will launch the digital prayer event, World Prayer Together, via live streams on Zoom, YouTube and Facebook.

“So many have gotten on board for this movement and it starts with [Friday’s] prayer, global prayer call,” Franklin said.

“It’s just a growing thing ever since January. The last call we did was 130,000 devices connected to this prayer call from 145 nations and it was translated live streaming to 26 different languages.”

“This event [Friday], now many more networks have gathered, even just Germany alone,” Franklin added. “They just had a prayer call that the President, Merkel, she basically announced the prayer call. And they had over a million people on theirs.”

The online prayer call will initiate a worldwide evangelistic outreach and will be translated in real-time into 40 different languages.

Christians across the globe are encouraged by Go2020 and other prayer and evangelism networks to pray for and share the Gospel with five or more people each day during the month of May.

The end goal is for one billion people to be reached with the Gospel by the end of May.

“It’s a call to believers to pick out five people that you know or more that you can pray for during the entire month of May and then witness to them and share Jesus with them,” Franklin explained.