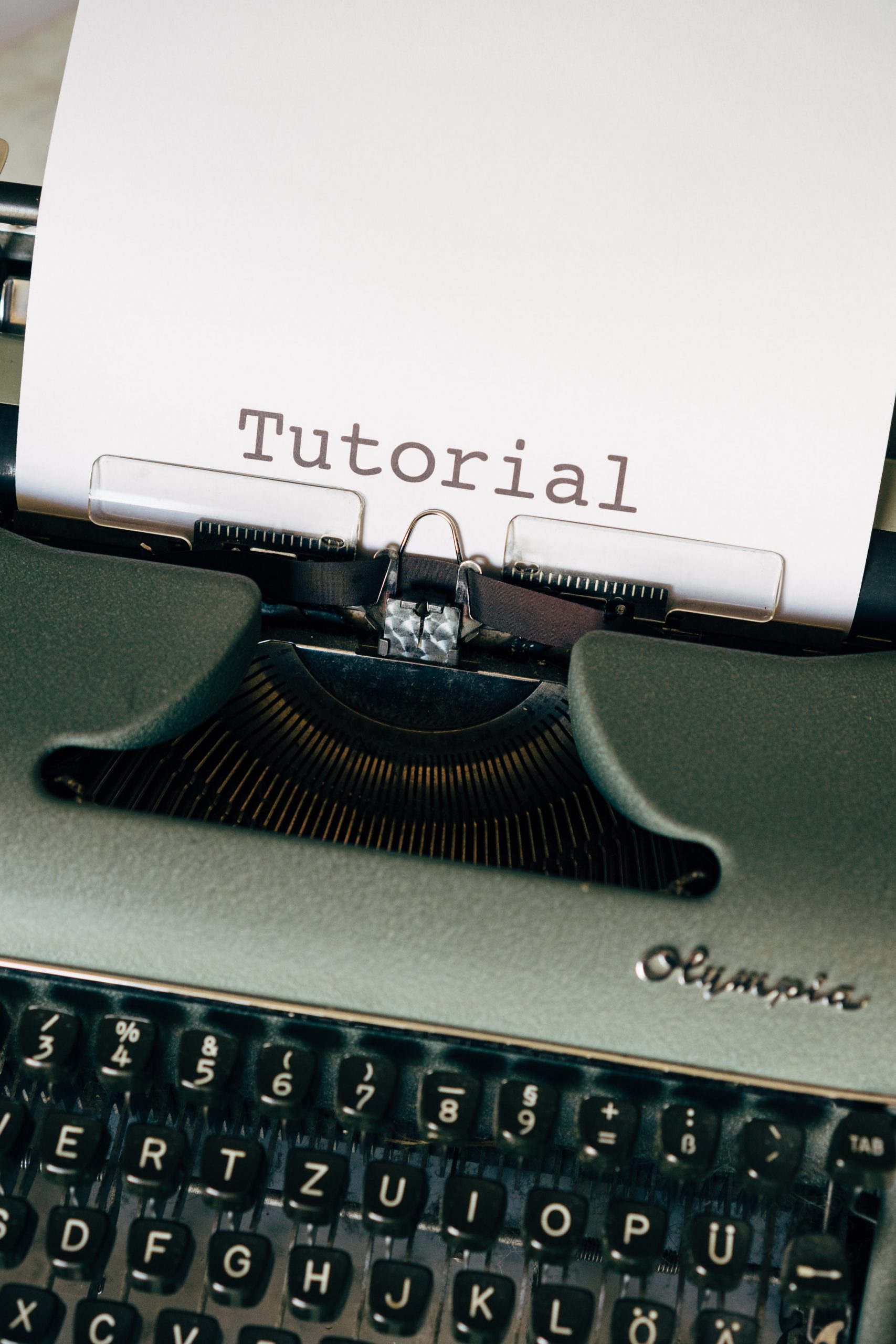 And when he came unto Lehi, the Philistines shouted against him: and the Spirit of the LORD came mightily upon him, and the cords that were upon his arms became as flax that was burnt with fire, and his bands loosed from off his hands. 15And he found a new jawbone of an ass, and put forth his hand, and took it, and slew a thousand men therewith. 16And Samson said, with the jawbone of an ass, heaps upon heaps, with the jaw of an ass have I slain a thousand men. 17And it came to pass, when he had made an end of speaking, that he cast away the jawbone out of his hand, and called that place Ramathlehi.

In Judges 15 Samson took revenge on the philistines because, his wife was given to one of his companions.  The Spirit of the Lord came on him and he found a jaw bone and killed a thousand men with it then threw it away.

What Samson did was remarkable: killing of a thousand men with a jawbone of an ass then casting away the jawbone. You would think the jawbone would have been the choice weapon for Samson to use afterwards.

There is no power in the jawbone

When the Spirit of the Lord came upon Samson, He gave him strength to break free from the chords round his arms and the Spirit of God lead him to the weapon for battle: the jawbone.

Samson understood that the jawbone was the weapon for that battle on that day, that hour, for that day’s victory and he also knew that after the battle it would be useless for the next battle, because the source of its power was used up – so he threw it away. From reading the accounts of all his battles, we can see that Samson understood that no two spirit-inspired strategies were the same.

Not many people would have the courage to do what Samson did; to let go of their jawbone and wait for the leading of the Holy Spirit. It is usually the case that those who won’t let go learn the hard way; like Joshua.

In Joshua Chapter 8 Joshua and his army were preparing to fight the next city called Ai men from Joshua’s army told him that not many soldiers would be needed to attack Ai because it is a tiny town compared to Jericho. Joshua sent 3,000 men and when they went to attack Ai, the army of Ai chased them back and killed 36 Israelite soldiers.

Joshua failed to seek God for the next battle because he didn’t find it necessary to bother God with the tiny city Ai, after all God victory gave in mighty Jericho, so God we’ve got this. It was after the defeat that Joshua sought the Lord

Psalm 25:4-5 Show me your ways, Lord, teach me your paths.
5 Guide me in your truth and teach me, for you are God my Savior,
and my hope is in you all day long.

There is specific Instruction for every promise.

Every product comes with its own instruction. So is every promise of God; each promise comes its own power, instruction and provision and it is very important we know that instruction and follow it diligently to unleash the power and the provision.

The instruction you follow would bring about the fulfillment of a specific promise by God.