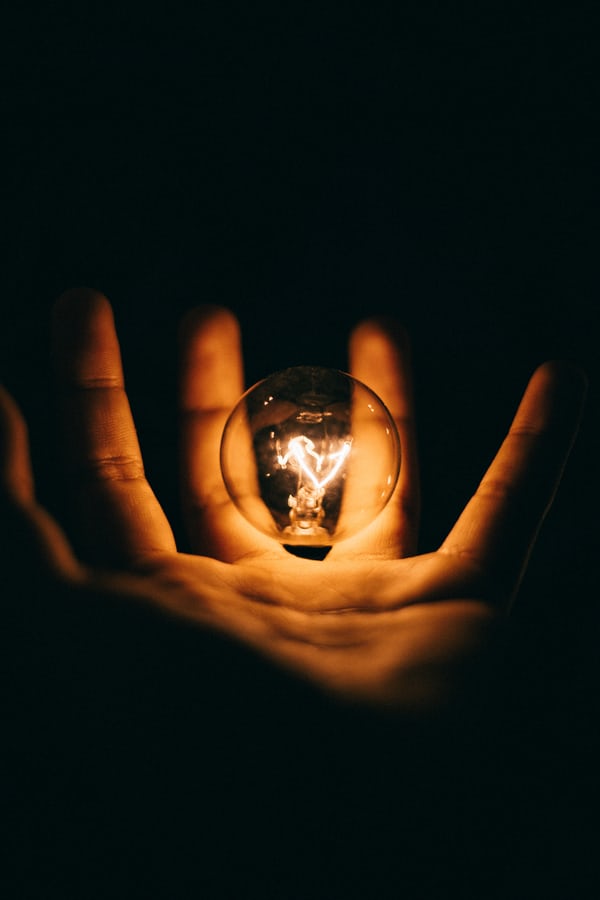 When people think about the biggest threat to the Middle East, they immediately think of terrorism. While terrorism undoubtedly undergirds many conflicts, a new threat has surfaced. And it’s even more terrifying and intimidating to people than terrorism. It’s called “change.”

Change is challenging the Muslim religion, and more specifically, radical expressions of the faith that have physically and spiritually shackled women throughout history. Women are rising up and finding Jesus. So we’re left to wonder: Will women in the Muslim-dominated Middle East ever be given full rights and the ability to worship the Lord?

Jesus has answered that question with an emphatic “yes.” And that may be the reason why Muslim women are flocking to Him like never before.

For these women, death is the ultimate risk. These heroes of the faith live in Muslim-majority countries that limit their rights simply because they are female. Their strict Muslim families—many of them fundamentalist—diminish their rights even more.

Sex trafficking, forced marriages and child brides, molestation, rape, incest and female genital mutilation are just a few of the horrific abuses women endure within Muslim communities. The most overlooked, marginalized and abused person within the religion of Islam lives behind the veil.

Certainly, we’re not saying that all Muslims treat women badly or that every Muslim woman experiences this kind of life. But where Sharia law is practiced, Muslim women are second-class citizens, and even non-Muslim women are fair game for forced conversion followed by forced marriage. And Muslim women who give their lives to Jesus and leave Islam altogether? A quick death sentence is always possible. So who would ever accept Christ and then tell anyone about Him?

Yet today, that’s exactly what an astounding number of women from Muslim communities are doing.

Jesus, of course, has a plan. During His earthly life, Jesus went out of His way to reach the marginalized, ignored and despised. He raised eyebrows wherever He went because He ignored the religious elite and honored the “nobodies”—from the demonized man in the Gadarenes to the woman at the well to the ten lepers to tax collectors. The Messiah not only flipped over the money-changer tables in the temple; He tossed the entire social order out the window, and after our years of working in the Muslim world, we see Jesus doing the same thing with the religion of Islam today.

Jesus hasn’t forgotten Muslim women, and because of His divine intervention, these new believers are transforming the Middle East. When Muslim women find Jesus and give their lives to Him, they not only enjoy new freedom in Christ but also become an unstoppable force in the Muslim world. Because women are the spiritual gatekeepers of Islam, and because so many are abandoning their posts to follow Jesus, the front door into the religion has been left wide open.

Islam is in crisis. Whole families are jumping ship and now following Jesus. Despite the danger, the women endure, and their slow, simmering influence spreads to their children, extended families and often even their husbands.

Like the women at the empty tomb of Christ, Muslim women are discovering that Jesus is alive, and they aren’t keeping silent. Some are underground, their influence slow and steady, while others have gone public and yet are surviving the onslaught of persecution from their families and friends for defecting from Islam. The story of the modern Middle East has taken a new turn.

Jesus is setting women free, honoring and elevating them—and they are thriving! His supporting cast of former Muslim women is raising eyebrows and changing hearts all across the region.

For Christians in the West, the thought of being physically persecuted for our faith can be difficult to understand, even seeming like something that only happened centuries ago, and certainly not now. While we should always be thankful for the religious freedom we have here, we have a duty to our sisters in Christ in the Middle East to support them. We may not all be called to go overseas, but we can all spiritually intercede through prayer and petition the Lord to protect, uplift and reveal Himself to those who are searching for the Truth.

Please remember this: Muslims are searching for a relationship with God that only Jesus can give. Pray for them!

There is no more fitting way to honor the Savior who lifted up “the least of these” and made a way for those who had no way than by joining the spiritual revolution happening in the Middle East and praying for the women continually.

Adapted from the “Women Who Risk” prologue by Tom and JoAnn Doyle.