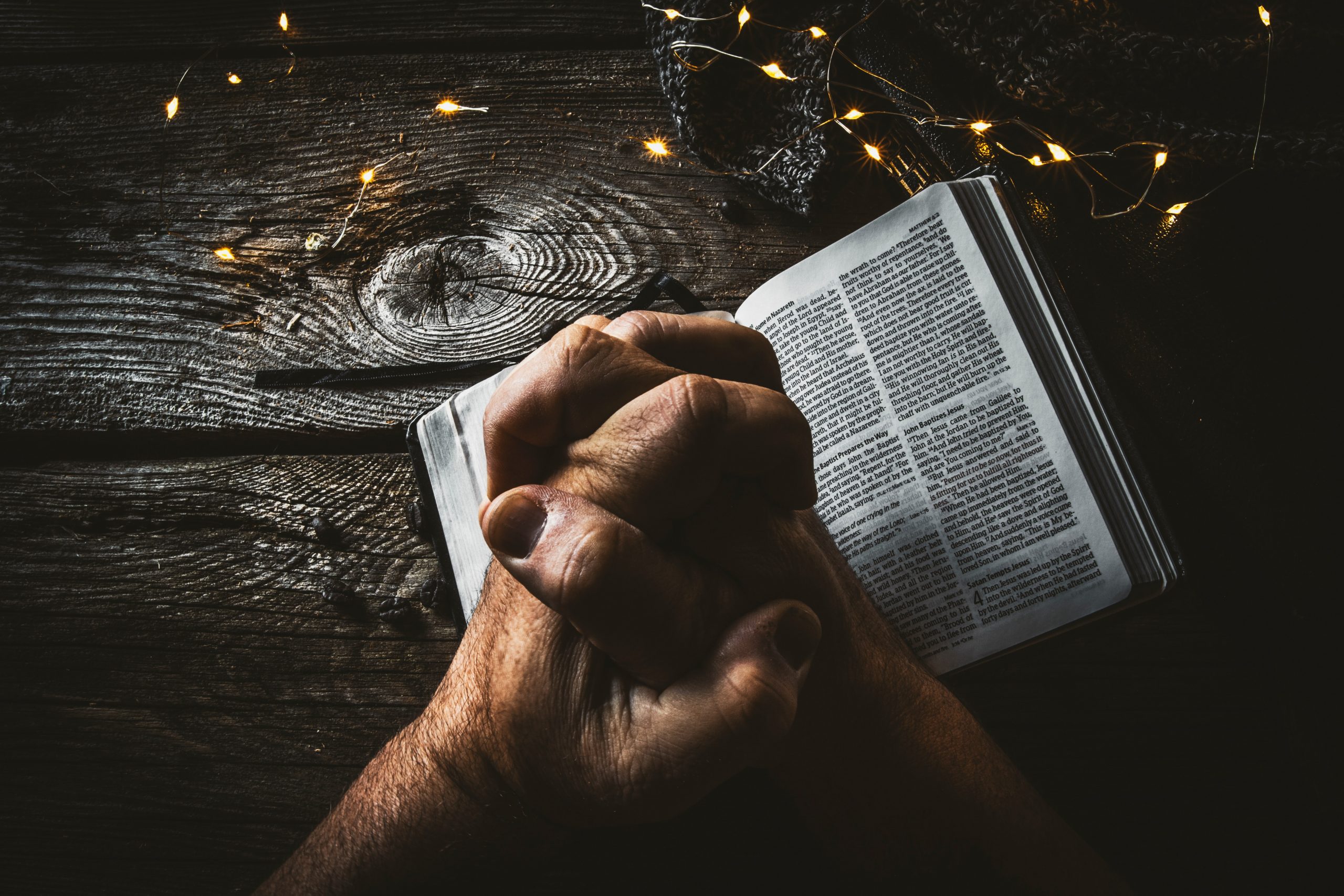 Imagine returning home from war, exhausted – looking forward to see your family? The excitement of coming to see your family – only to find an empty house. Then a neighbour breaks the news to you, oh all your family have been kidnapped. How devastating that can be.

Guess what? That is similar to what happened to David before he became a king. David was a warrior. He and his men returned home to Ziklag after the King Achish told him; the commanders of the Philistines have said, David will not go up with them to the battle this time as it was against the Israelites. They thought at least they could go back home and rest this time. David and his men anxious to be reunited with their wives and children.

They got home, only to discover, their city burned to the ground, homes destroyed, children and wives gone. The enemies had invaded while they away. (1 Samuel 30:1-6)

What would you have done if you were one of David’s men?

I would have blamed David saying it was all his fault. Well, David was in great danger; for the people spoke of stoning him, because all the people were bitter in spirit for their sons and daughters.

“Then David and the people that were with him lifted up their voice and wept, until they had no more power to weep…”(1 Samuel 30:4)

Did all this calamity fall upon David because he was living in sin? No!

Was he running from God? Far from it. If anything, David was running with God. He was said to be a man after God’s own heart, chosen and set apart to lead God’s people.

All of us face challenges in our lives. But we can have victory over them if we keep our eyes on God.

As David sat among the ruins of Ziklag and these men spoke of stoning him, he had a choice. David could allow grief and bitterness to conquer him. But before David could fight, he would have to get his strength and courage back.

As David looked around him, he saw nothing but discouraged and downcast men. David had no one to encourage him, so he had only one recourse:

He “encouraged himself in the Lord his God”.

He probably took his harp, retreated to a solitary place, and began to sing songs of praise to God. I will not be surprised if David didn’t feel like singing, but he did anyway.

Through praise and worship, David changed his focus. Through songs his spirit was lifted above his circumstances into having peace. There was nothing about the circumstance that was encouraging or peaceful. If David had limited his focus to the present circumstance, he would surely have gone into some sort of deep depression. But David encouraged himself in God.

In times of uncertainty and upheaval, God was David’s constant source of joy. Why? Because God doesn’t change. No matter what the circumstance, God is above it, seated upon the throne of sovereignty.

How did David praise God? Maybe he sang Psalm 34. I can imagine David sitting in the ruins of what was once his home with harp in hand singing:

“I will bless the Lord at all times; His praise shall continually be in my mouth. My soul shall make its boast in the Lord; the humble shall hear of it and be glad. Oh, magnify the Lord with me, and let us exalt His name together. I sought the Lord, and He heard me, and delivered me from all my fears”. Psalm. 34:1-4

In the dark night of the soul, God will give you a song that will bring a dawn of faith and encouragement.

So, in the dark night of his personal anguish, David sang a song of praise to the God who can make a way where there is no way.

Paul and Silas did the same. They had been arrested for casting a spirit of divination out of a young slave girl. They were beaten with rods and imprisoned in the innermost dungeon with their feet in chains. How did they respond? In a most remarkable way.

At midnight, instead of despairing and crying themselves to sleep, they sang hymns of praise to God. Paul and Silas made the exceptional choice to encourage themselves by praising God. The Bible tells us “the foundations of the prison were shaken; and immediately all the doors were opened, and everyone’s chains were loosed” (Acts 16:26).

Encouraging yourself in the Lord is part of how you go about recovering your joy.  So why don’t you burst forth with singing right now and before you know it, you will be worshipping the King of Kings and the Lord of Lords.