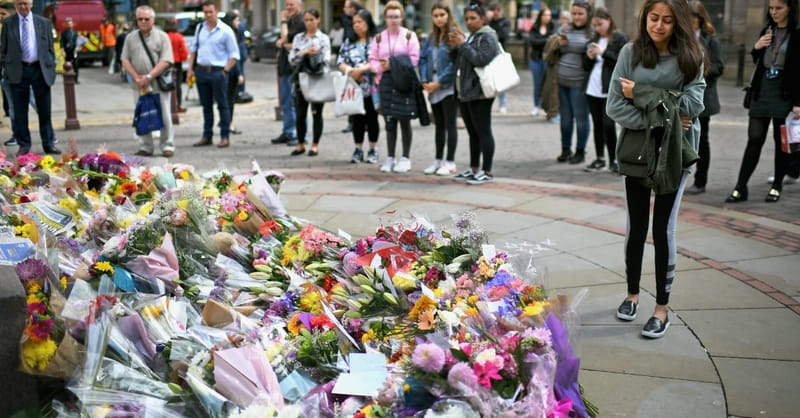 When a horrific tragedy occurs, in the midst of the chaos, grief, and anger, there are also always stories of heroism.

One such story is that of an aunt who sacrificed her own life defending her niece after the suicide bombing at the Manchester Arena Monday night.

Thousands of fans, and particularly many women and children, were packed into the Arena for an Ariana Grande concert when the huge explosion occurred.

Thirty-two-year-old Kelly Brewster was attending the concert with her 11-year-old nice, Hollie Booth, as well as her sister, Claire, according to FaithWire.com.

When the bomb went off, Brewster reportedly shielded Hollie from the blast, likely saving the girl’s life.

In the aftermath of chaos, Hollie and her mother Claire were taken to the hospital. Hollie suffered broken legs and Claire suffered a broken jaw, but both are recovering.

Initially, the family hoped that Kelly had also been transported to the hospital and they just hadn’t been notified yet, but they later learned that she was one of the 22 killed in the attack.

As they mourn her death, they remember her bravery and her kindness. Kelly is being hailed as a hero after sources reported that she “selflessly shielded her young niece” when the bomb went off.