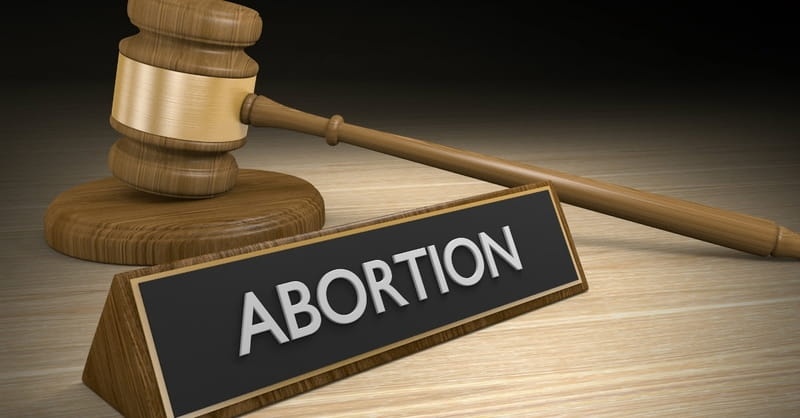 The illogic of her statement astounds me. First, Atwood ignores adoption, an option that spares the life of the child with no financial burden to the mother. Second, she is apparently unaware of the financial resources available for impoverished families from public and private funds. Third, her argument would apply to children as well as to unborn babies.

Of course, these facts would not change Margaret Atwood’s mind. In her view, an unborn child is not yet a person and thus deserves no protection from the government. This is how abortion advocates view the nearly sixty million lives ended by abortion since 1973. Many cite rape and incest as justification for their position. However, as of this morning, there have been 404,332 abortions in the US this year; only 3,922 were due to incest or rape.

Some see life through the prism of opinion, elevating the “mother’s right to choose” above the unborn child’s right to live. Others see life through the prism of Scripture, viewing life as sacred from conception to natural death. According to the Bible, God formed us in the womb (Isaiah 44:24; Psalm 139:13; Jeremiah 1:5) so that we are all the work of his hand (Isaiah 64:8). He planned our lives before we were born (Galatians 1:15) and views each of us as worth the death of his Son (Romans 5:8).

Our view of the sanctity of life determines our treatment of those who possess it.

Last Memorial Day, a teenage boy in Philadelphia punched a mentally disabled man in the face while a second boy laughed. A third boy then chased the man and punched him again. The attack was caught on video and is truly disturbing. Police announced yesterday that they have identified the boys, ages twelve to fifteen.

According to the Department of Justice, people with disabilities are twice as likely to be victims of violent crimes as people without disabilities. This is partly because disabled persons are less able to defend themselves. But it is also because so many people see them as less worthy of respect. By contrast, the Bible teaches that God made every person, regardless of their physical challenges (Exodus 4:11).

John Donne was right: No man is an island, entire of itself; every man is a piece of the continent, a part of the main. . . . any man’s death diminishes me, because I am involved in mankind, and therefore never send to know for whom the bell tolls; it tolls for thee.