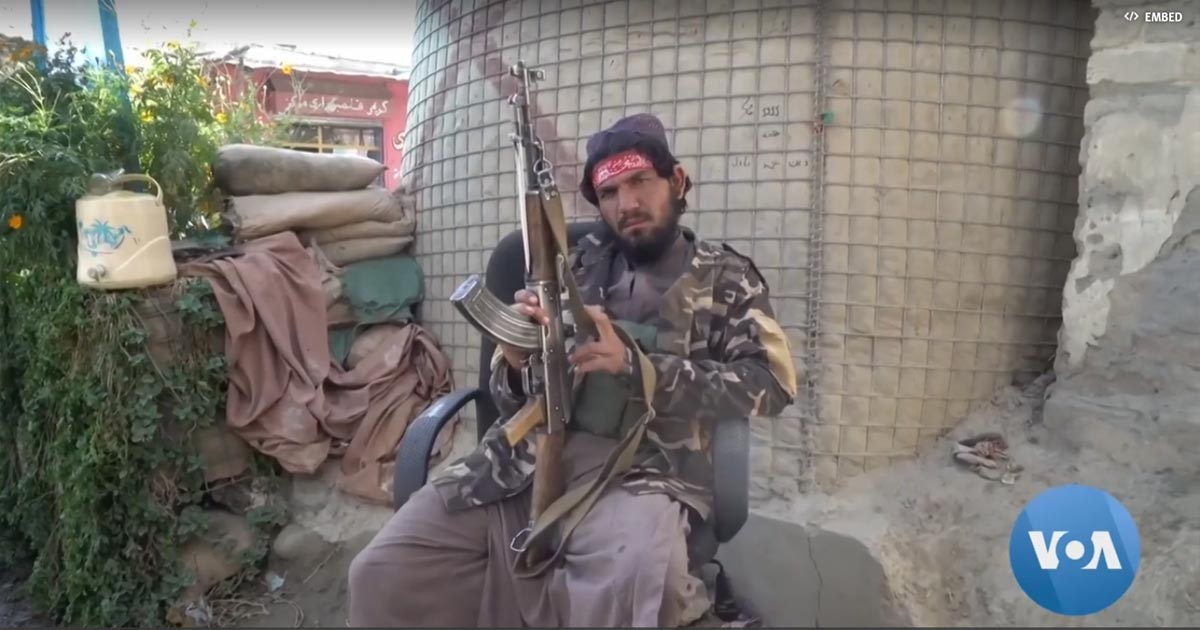 Afghanistan (MNN) — At this time last year, Taliban forces were advancing steadily on Kabul, Afghanistan, after gaining territory all summer. Thousands of people were on the move, including Afghan Christians.

“Hundreds of Afghan Christians fled Afghanistan to Pakistan, Dubai, and Abu Dhabi. They don’t have much freedom in those countries, and the future is also unknown,” Voice of the Martyrs Canada partner Shoaib Ebadi says.

Today, believers who stayed behind face constant turmoil. “They are under daily threat; they live in danger,” Ebadi says.

“Fighting is ongoing, and we hear every day, ‘They (the Taliban) are attacking, they are killing civilians.’

Additionally, nearly two-thirds of the population needs humanitarian assistance to survive. That total does not include survivors of the June 22 earthquake in eastern Afghanistan.

The Lord is helping His followers persevere in the world’s most dangerous place to be a Christian.

“[From] the most conservative area of northern Afghanistan, believers call us and they say, ‘Hey, we are here; we worship together, we meet with other families.’”