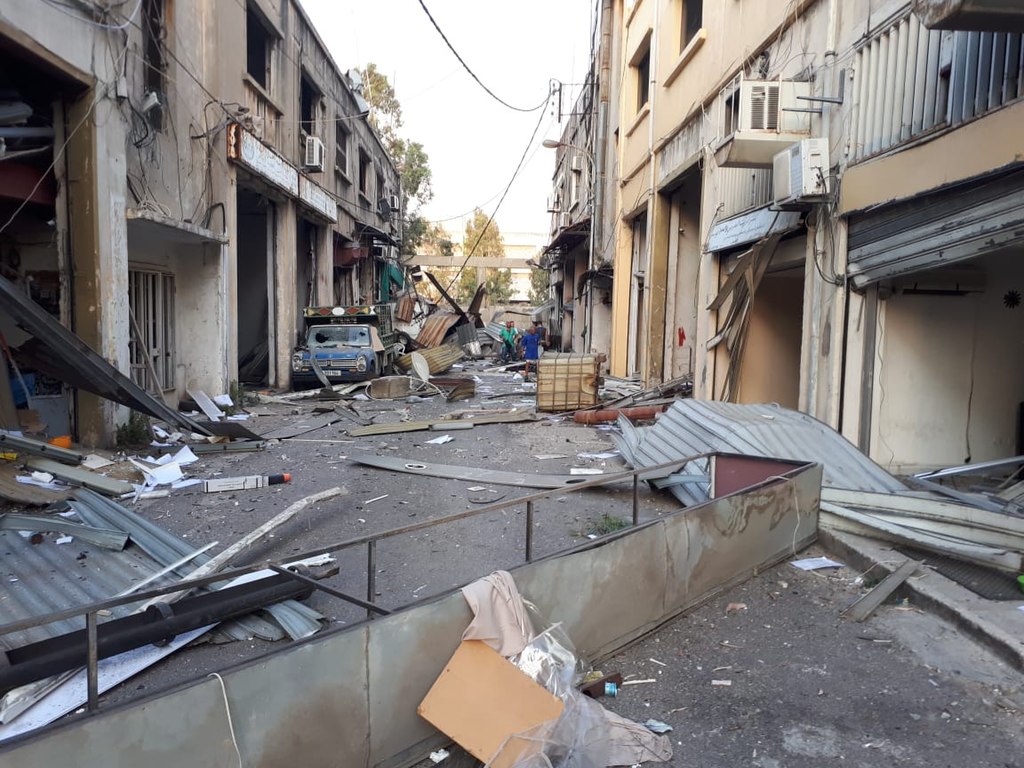 It’s the latest chapter in Lebanon’s dramatic saga. An ongoing fuel crisis is getting worse, triggering a further decline in the food and health sectors.

As described here, Lebanese who can afford food are afraid to buy perishable items because refrigerators are useless without electricity. Food poisoning is a severe risk. Plus, hospitals have had to suspend operations because the power grid is unreliable.

“It’s been really hard to see so many people struggling so much. Even [during] the civil war, [we] never lived this way,” Nuna of Triumphant Mercy Lebanon says.

“This is a situation I am finding hard to navigate. How much more [difficult is it] for people who cannot even afford the minimum?”

Around 78-percent of Lebanese live in poverty now, according to the United Nations, and scores have turned to Triumphant Mercy for help. However, the prices of daily goods are constantly changing, Nuna says. The fluctuation makes it nearly impossible for ministry leaders to budget and plan We have to keep on revising everything, and it’s a headache. We all have this struggle every day,” Nuna says.

“What am I paying for the food pack this month? I don’t know. Every time [we plan an outreach], we have to revise everything; it’s complicated.”

There’s at least one silver lining. “People are so open now; they need something to hold on to. It’s so easy now to preach the Gospel. That’s the biggest advantage of the situation,” Nuna says.

“In the beginning, people did not need Jesus. They were relying on their work, strength, money in the bank, or whatever. But now, the situation is so different [and] they have to rely on something, so it’s easy to preach the Gospel.”