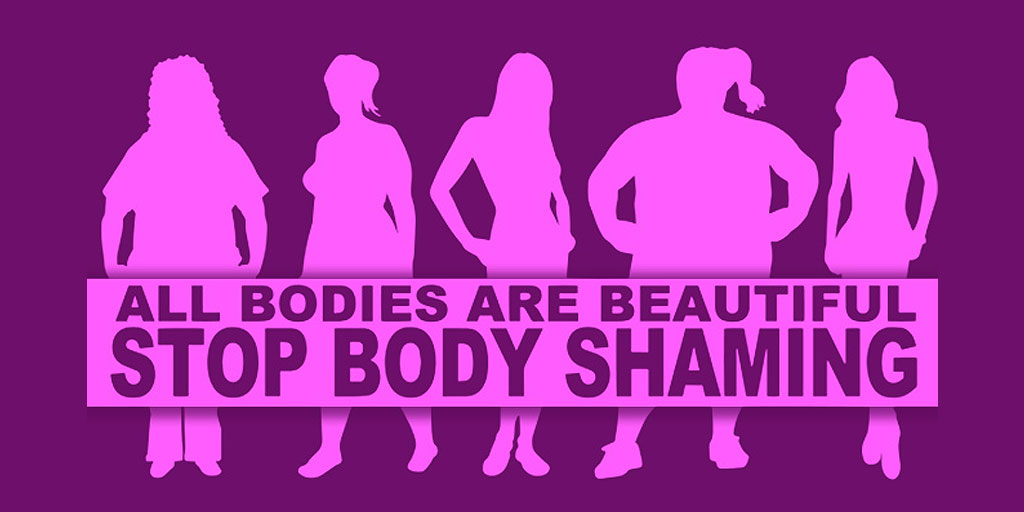 Slender women desperate for a curvy ‘slim thick’ figure popularised by social media stars including the Kardashians are taking a potentially dangerous appetite stimulant in order to gain weight, a documentary reveals.

Model Altou Mvuama, 19, from London, is one of thousands of women worldwide who have taken Apetamin, often falsely promoted by social media influencers as a quick fix for enhancing curves and achieving an hourglass physique.

Apetamin, which is manufactured and sold by the Indian pharmaceutical company TIL Healthcare, is a syrup containing cyproheptadine (a hepatotoxin) to stimulate appetite, lysine and some vitamins.

It has not been approved by the US Food and Drug Administration or the UK Medicines and Healthcare products Regulatory Agency and has reported side effects including liver failure, extreme drowsiness and excessive swelling.

Despite this, Altou found Apetamin for sale on a string of sites including Amazon, Instagram and Depop, with bottles available for as little as £10. She was also able to buy it in three shops in London, with shopkeepers extolling its ability to help people gain weight.

In Dangerous Curves: Get Thicc, Get Sick?, a new BBC Three documentary, she spoke to other young women who have taken Apetamin in the hope it would help them sculpt their dream body, and was horrified when she heard about the nasty side effects they experienced.

Altou, who previously shared a video promoting Apetamin to her 14,600 YouTube subscribers, told how the product made her so drowsy she fell asleep at her school desk and her mother questioned if she might be pregnant.

‘You definitely get really sleepy and tired and miserable, my mum thought I was pregnant at one point because the amount of times I was sleeping,’ she recalled.

‘I was falling asleep at school and my mood swings were crazy. My mum did not want me to take Apetamin, because she was taking it a long time ago, again she loves being thicc[sic]. It had a huge affect on her. Because she has sickle cell anaemia she had to go to hospital, she ended up in a coma, it wasn’t good at all.’